We experienced an even more rapid acclaim by top chefs when we launched the ground-breaking AUS-ION™ seamless formed-iron (steel) commercial cookware on Kickstarter in September 2015. The experts quickly realised that Australians had radically improved on the centuries-old French steel pans preferred by top chefs all around the world. Re-launched with a Satin shot-peened finish in October 2016, to better hold the seasoning, AUS-ION™ formed-iron pans season and cook just like cast iron, but are half the weight. 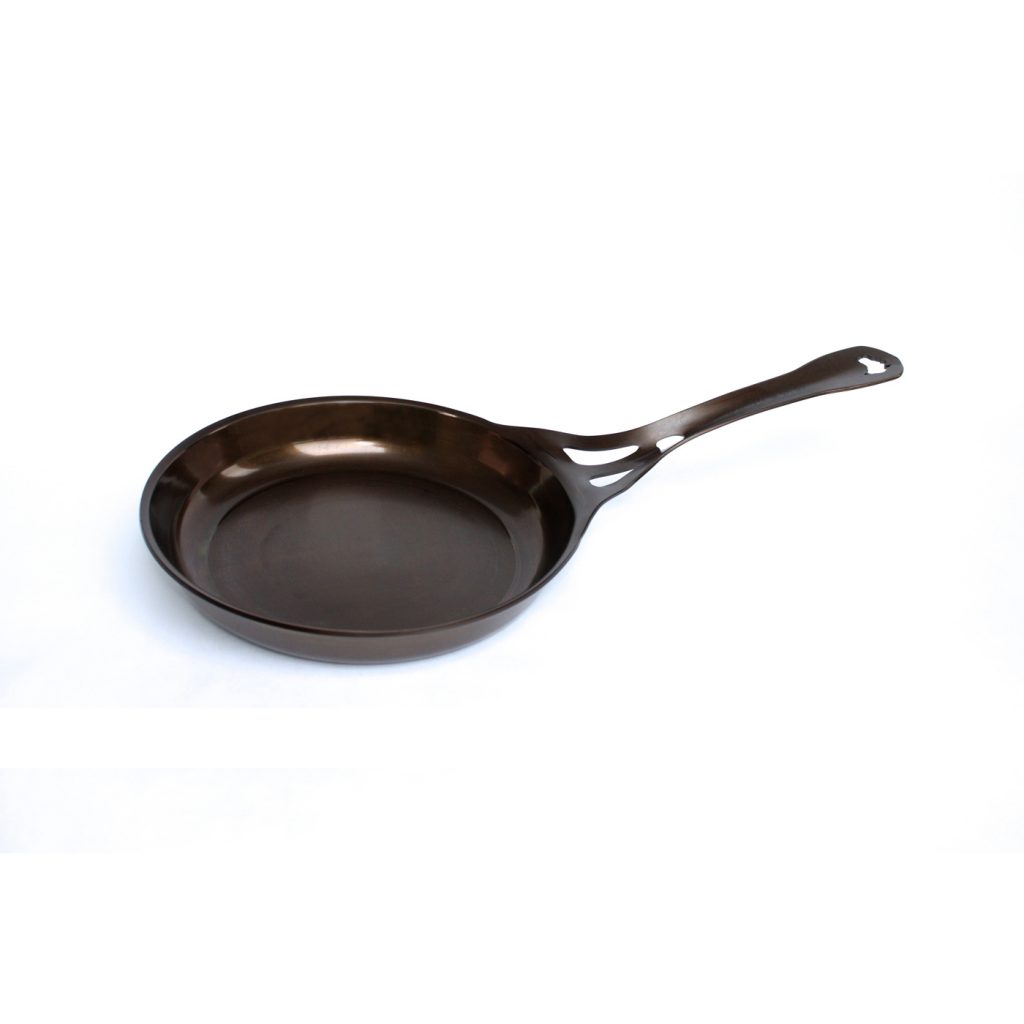 Note: images are indicative only.
All details subject to change.